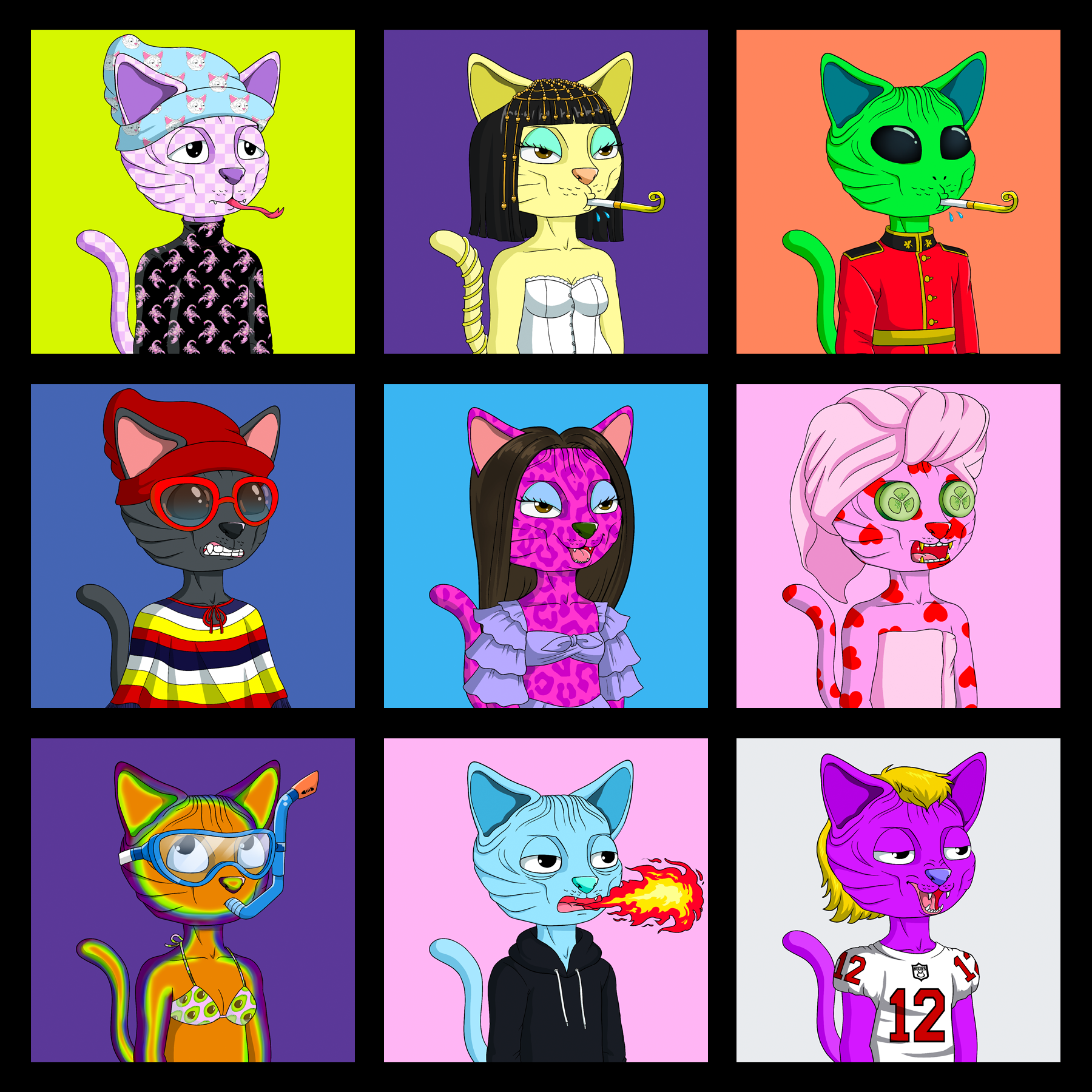 SOLD OUT IN 22 MINUTES

The Nudies are a collection of 10,000 NFTs made up of 816 traits designed by Hayley Elsaesser.
Each NFT comes with exclusive IP rights and a membership to the Nudie Community. Memberships include functioning utilities and ever-growing community driven features. 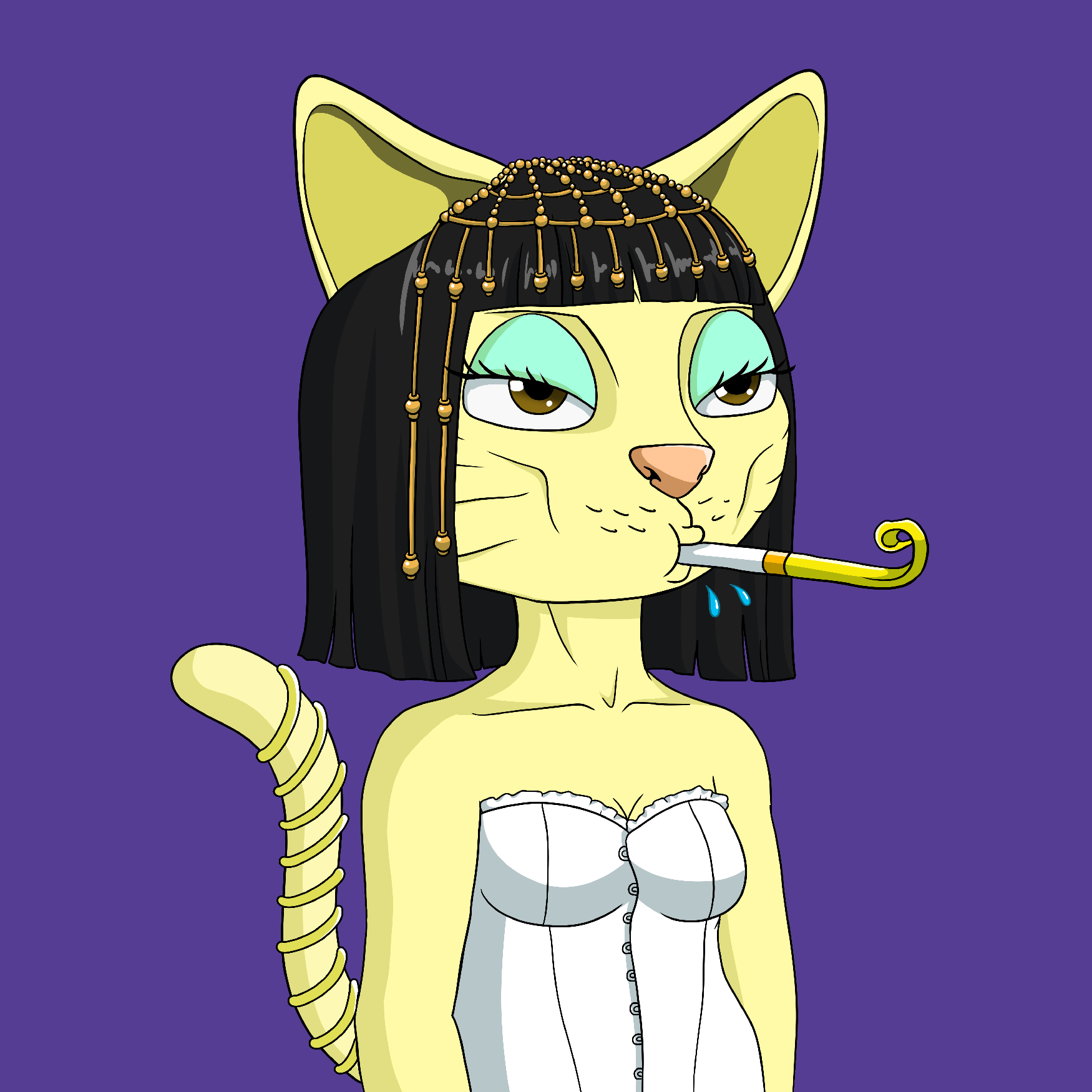 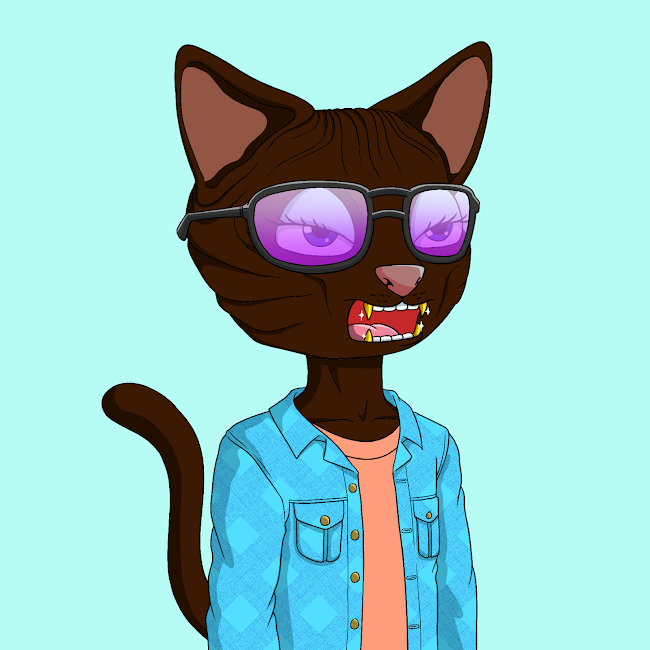 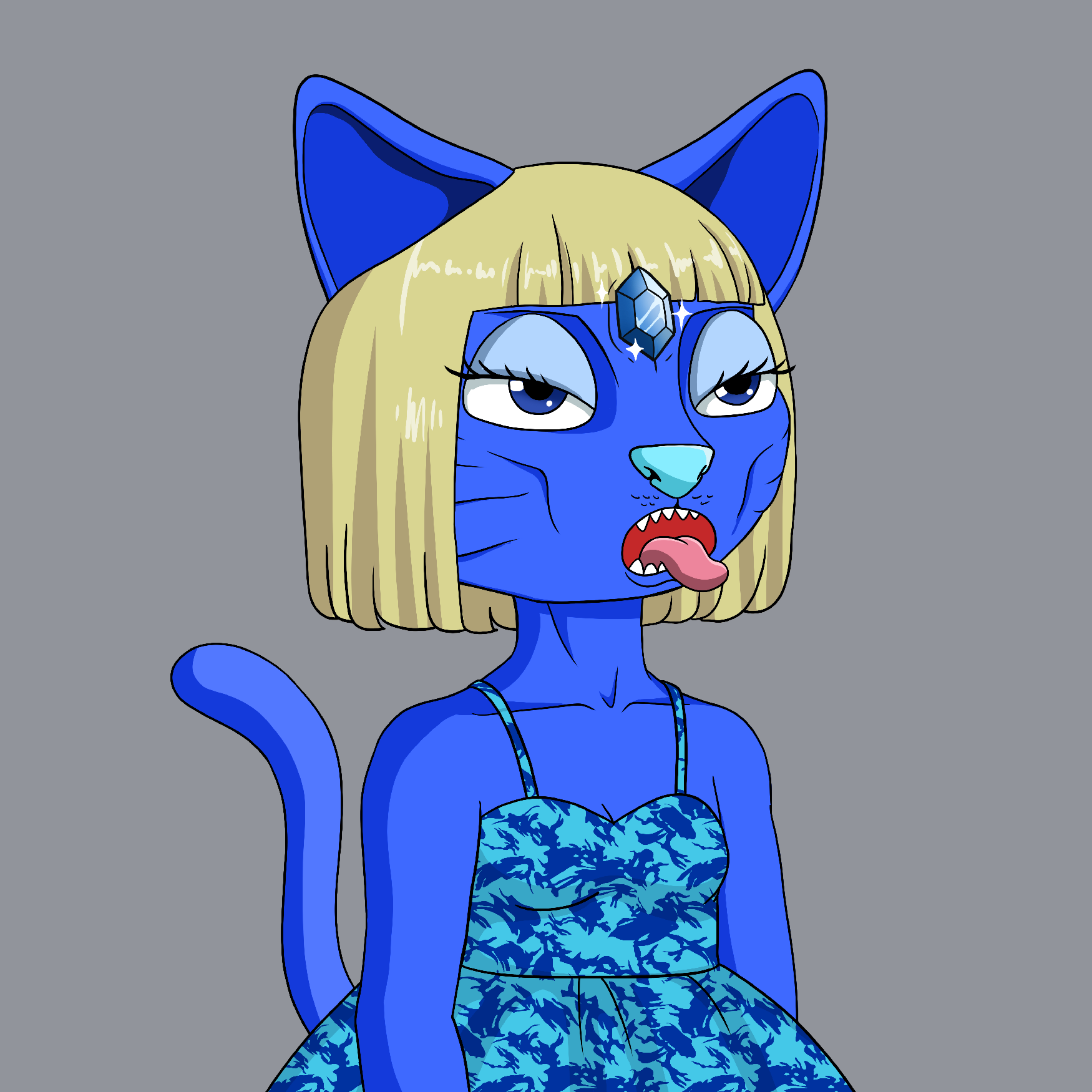 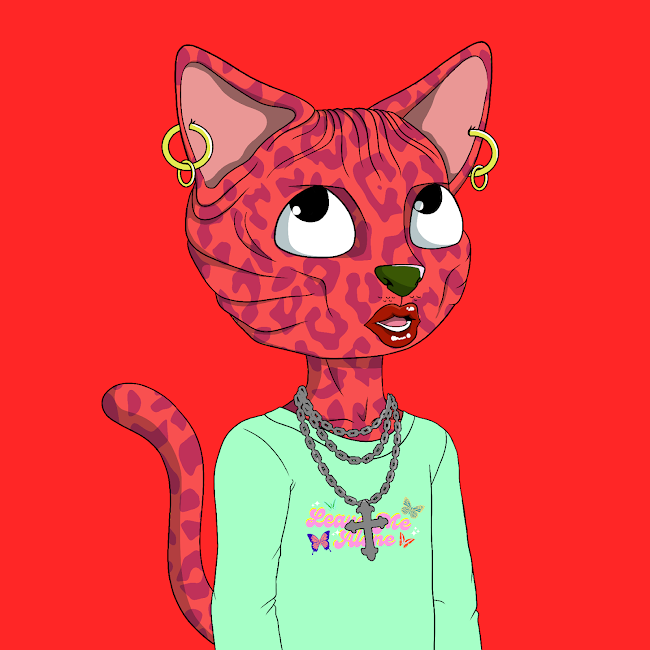 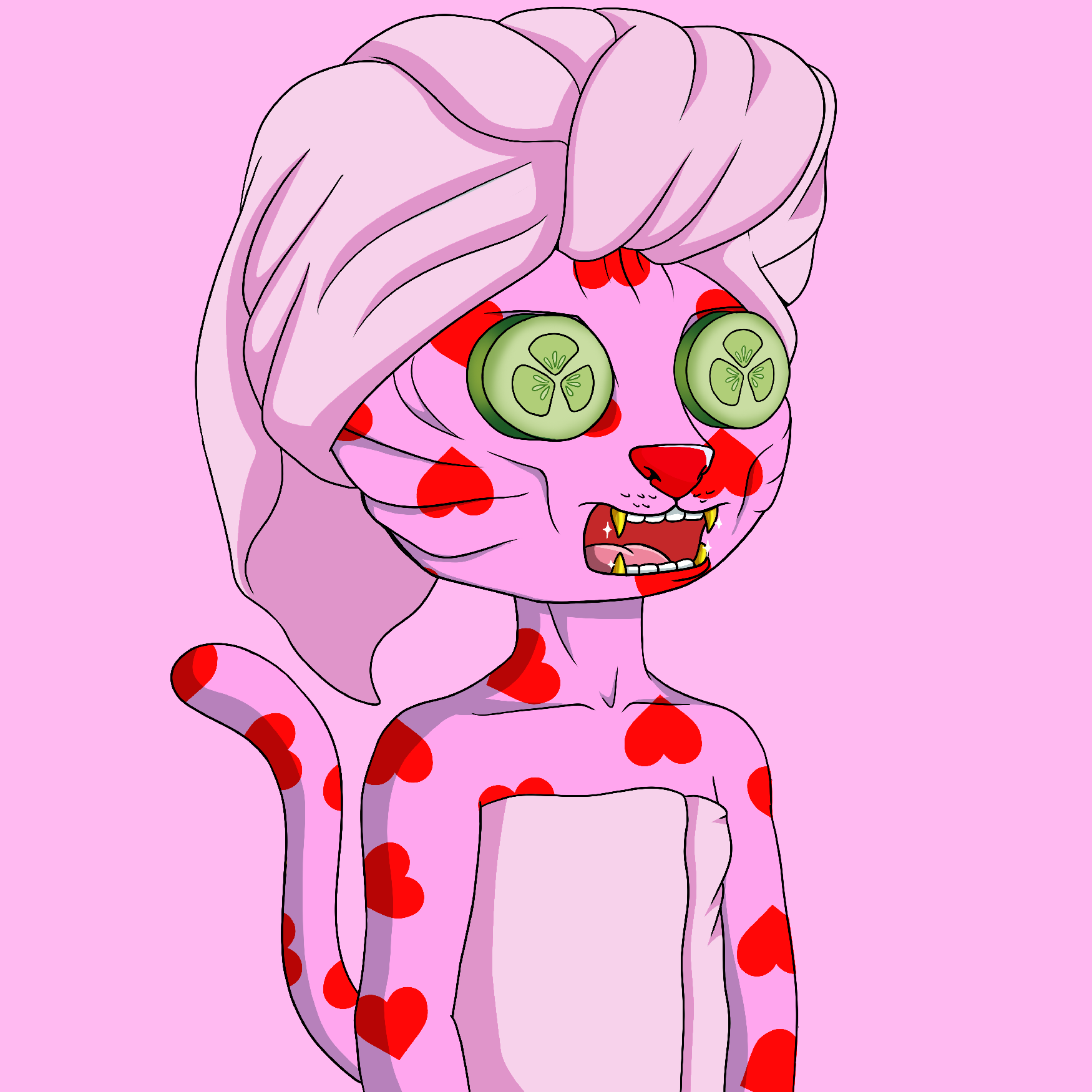 MEET US
IN THE METAVERSE

NUDIE COMMUNITY NFTs are not just amazing-looking PFPs, but will be adaptable to the ever-changing metaverse...
As WEB3 continues to evolve, so will the NUDIE community! Through our DAO and community fund, we'll be expanding the NUDIEverse to be integrated with the latest and greatest metaverse ecosystems and worlds. Currently, we own two parcels in Decentraland which will be used to build member-exclusive hangouts, clubhouses, games and interactive experiences.
VRCHAT
-124,20
-125,20

We have 2 parcels in
Decentraland 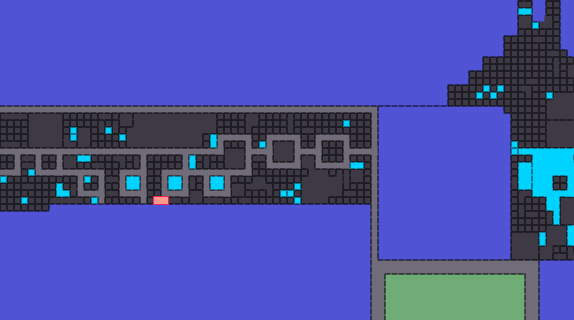 We are a Women-Led project dedicated to empowering and uplifting women in the Web3 space. Women only make up 5% of the sales in this space and only 16% of the artists in this 44 billion dollar industry. We strive to make NFTs more accessible and onboard more women into this growing space.
LeSandre Morris prides herself as being a serial entrepreneur who loves challenging herself to pursue new projects. She has worked diligently in retail, e-commerce, marketing and product design. Her driven mindset pushed her to work with and start her own start ups, launching them from A-Z. She currently is dubbed as a master of marketing by her clients, and thrives on creating public awareness, brand recognition, identity, and virality. Her enthusiasm for the future and technology brought her to the NFT community. However, what she saw when she arrived in the NFT space was the fact that it was a male-dominated field. She immediately set out to assemble an all-female team to become a powerhouse in the NFT Space. Her goal with the Nudie community is to endorse an egalitarian community via a DAO where every single holder's voice can be heard through the entire NFT space! 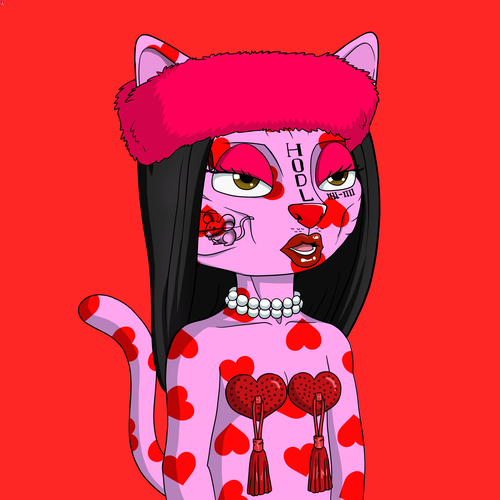 Hayley Elsaesser is a prominent Canadian fashion designer and creative director that founded her eponymous label in 2012. Since then, Hayley has made waves as a champion of inclusivity and diversity, showcasing on runways from Sydney, New York, and Toronto Fashion weeks. Her eye-catching designs and candy coated prints have attracted the likes of Katy Perry, Miley Cyrus, Kesha and Joe Jonas. A collab queen, Elsaesser has had the pleasure of working with some of the world's biggest brands such as Nike, Microsoft, Google, Barbie, XBox, L’Oreal, Coors and many more. In 2018, Hayley worked with Microsoft to create the first Mixed Reality fashion presentation and continues to be a fan of merging the worlds of fashion and technology. 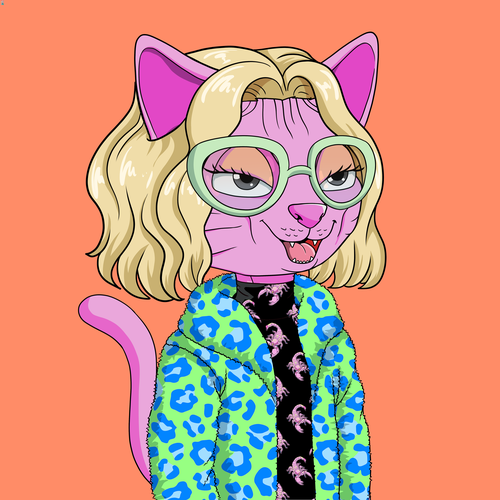